Ones man found an egg and put the egg in with the few chickens.

So it was that the eagle grew up with its brother and sister chicks: it clucked and cackled as them, scratching in the dirt for grits and worms, flapping its wings furiously, trying to fly.

One day, late in its life, the eagle-who-thought-he-was-a-chicken happened to look up at the sky. High overhead, soaring majestically and effortlessly on the thermals with scarcely a single beat of its powerful wings!

"That's an eagle", replied a nearby chicken, "That's the King of the Birds. It's a bird of the air... not for the likes of us. We'reonly chickens, we're birds of the earth".

And so it was that the eagle lived and died a chicken... because that's all it believed itself to be.

Your surrounding influences you, it does not matter, if you want it or not, remember it. Remember also, that limiting believes of this surrounding are not a measure of your abilities… 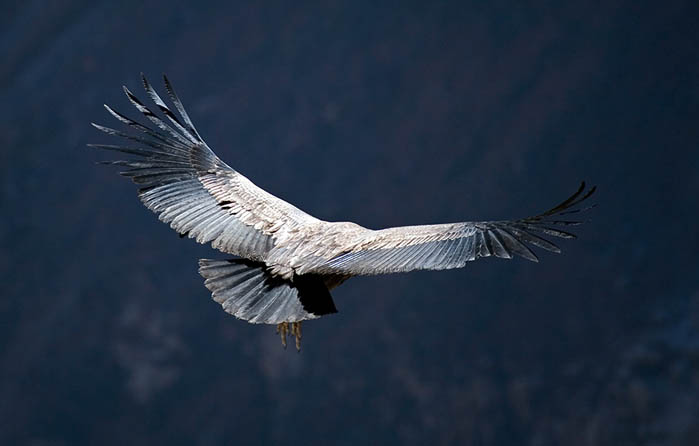