The Western Psychology is different compared to the Eastern Psychology. It is like the difference between painting a picture and carving a statue. Painting a picture you add something to an empty canvas, you are creating something new, something that was not there before.
Carving a statue is totally different- the statue is already present in the stone you just have to remove what is in the way for it to be exposed fully.

Western Psychology (including Freud, Adler and Jung) was based on defect in individual’s psychology. Further other western psychologists suggested their answers on a question about the nature of this defect.  Techniques and methods of work with people in Western Psychology were focused on elimination of this effect rather than on freeing of personal wholeness.

In the Buddha Psychology the starting point is that man is already whole, it is not something that has to be created. It is there as our very essence. That essence is the Buddha, Our Natural State, and Enlightenment.
Man is born in oneness with this Divine wholeness he doesn’t need to be changed to come back to this oneness; he just has to re-remember who he is. 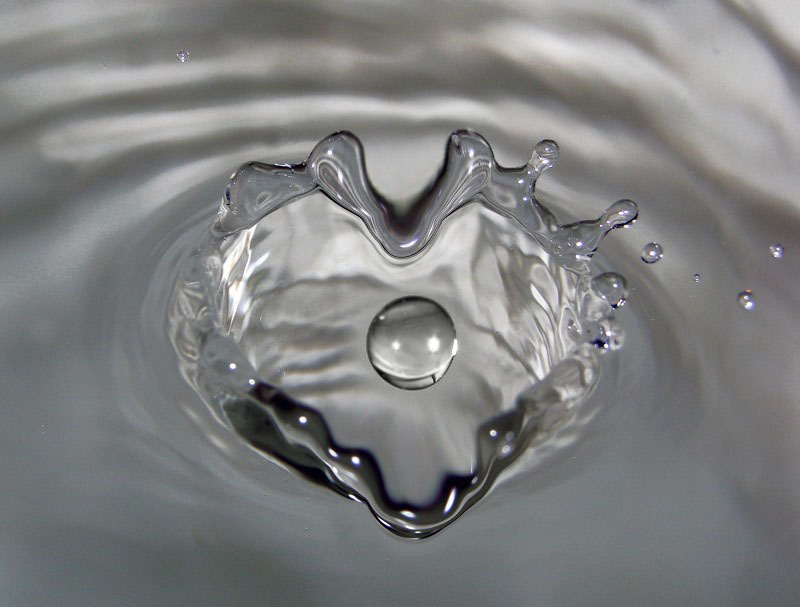